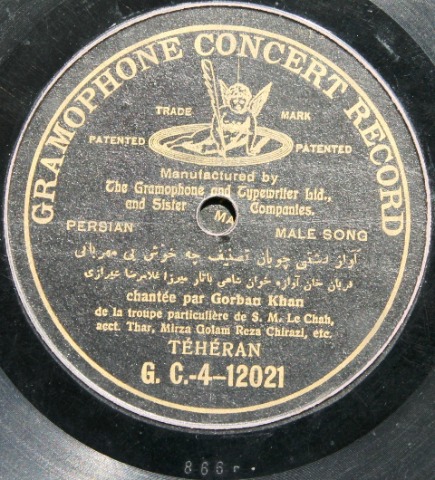 In connection with point number 2: Consider how by the early twentieth century, the Gramophone Company had formed the proto-multinational media corporation on the back of British imperialism.

“Media Industry Studies” (or MIS for short) may be a relatively recent arrival in the marketplace of ideas, although there is a rich enduring tradition of studies of media industries. Labeling a field of inquiry in this way suggests there is a distinct and coherent body of purposes, principles or perspectives at work, although any survey of scholarship on media industries is immediately confronted by the enormous diversity of approaches and critical preoccupations. Consequently, the purpose of the In Focus section on “Media Industries Studies” which appears in the Cinema Journal (v.52 n.3) was to allow contributors to offer a range of thoughts on where this rapidly evolving area now stands and what challenges it may face in the future. Some of those contributors now use their postings this week on In Media Res to elaborate on points made in the journal.

As a prelude to those comments, and in the interest of encouraging conversation, I’d like to briefly raise four questions which I think identify opportunities, but also limits, in studies of media industries.

1) While never entirely restricted in geographic scope, as the overwhelming dominance of work on the U.S. media industries has undoubtedly shaped the critical agenda, the question arises - How can MIS expand and learn by extending its international purview?

2) In the interests of timeliness, much work on media industries has focused on contemporary developments, and although this work is undoubtedly essential, it invites the question – How can the historiography of media industries be developed to situate the now and the new within longer term patterns of continuity and change? (See image to the left.)

3) Attention to the macro-organization of industry structures or cultural markets has been accompanied more recently with explorations of the micro-physics of creative labor or production cultures. Although proposals have been made for working across or between such perspectives, the question still remains - How can different levels of analysis be effectively integrated in studies of industry?

4) Preserving a distance from the object of inquiry is frequently considered a necessary condition for the scholarly production of critical knowledge about industry. But if that knowledge is to achieve any influence beyond the academy, it is important to consider - How can studies of media industries engage in productive dialogue with the very industries they study?