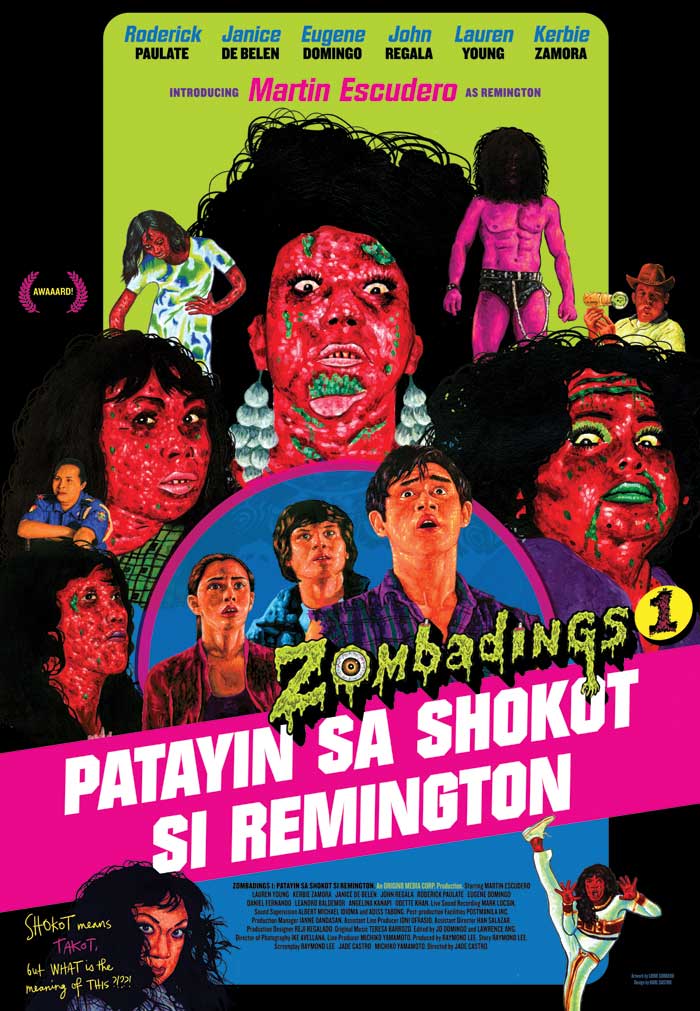 From the supmptuous lesbian classic Daughters of Darkness (1971) to the homoerotic titillation Interview with the Vampire (1994), queer vampires have lurked in cinema’s dark corners for decades. Today, however, there is a new malevolent force lumbering onto the scene: the queer zombie. Given the increasing sociopolitical visibility of LGBT folks, it’s tempting to view the queer zombie as a sign of our “out” times. Whereas queerfolk once haunted the popular imagination from the shadows, menacing and solitary, queers are now unleashed in the daytime, and their destructive hordes are taking over schools and shopping malls near you. A graver danger than their predecessors, while the occasional sip of virgin blood could satiate the vampire, the zombie will halt at nothing less than the complete ruin of the nation and its citizens (first we take San Francisco, then we take Omaha!).

Within the queer zombie milieu, the films of Bruce LaBruce – Otto; Or Up With Dead People (2008) and LA Zombie (2010) – are perhaps the most well-known and theoretically rigorous, functioning as critiques of both the deadening effects of contemporary consumer culture and the lifeless sexual politics of the gay and lesbian mainstream. Yet, one has to look to the Philippines to find, arguably, the most queerly imaginative example: Remington and the Curse of the Zombadings (2011). A campy warning to bigots and an invitation to allies, the proof of Zombading’s peculiarity is in its plot: A young homophobe, Remington, is cursed by a disrespected drag queen, and one day wakes to find himself wearing tight shirts and crushing on his hunky bff. Meanwhile, the town’s flamboyant gay denizens are turning up dead, covered in mysterious green goo. As Remington works to remove the curse, the gay departed rise from the dead to seek their revenge.

This low-budget shlocker grossed almost $1,000,000 at the Philippine box office and is part of a queer (or bakla) cinematic renaissance in the country. In 2011, queer comedy Private Benjamin was the country’s highest grosser; in 2012, Bwakaw, a dramedy about a gay senior and his dog, was the country’s Oscar nominee; and two high-profile queer Filipino features have already emerged triumphant on this year’s festival circuit: Quick Change (2013) and Unfriend (2014). Such a renaissance suggests that while queer cinema (and corresponding queer theory/politics) may have had its Western heyday in the 1990s, outside this narrow vantage point, it is very much undead.