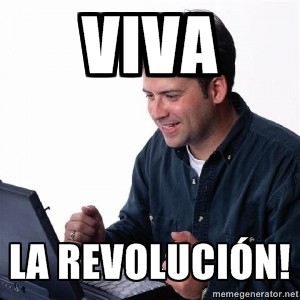 What a defense of slacktivism and the politics of "awareness raising" can tell us about the #occupation movement.

I argue that Facebook activism and the occupation movement both represent new possibilities of developing political power through virtual communities brought together as affinity groups, linked not by common material circumstances or identity, but a common interest in change. The argument develops ideas of occupation as further development of non-violence into non-action, of the 99% as class-consciousness without classes, and the refusal to have an agenda as essential to the occupation's resistance to resignation. Theoretical basis drawn from Arendt, Adorno, and Haraway. 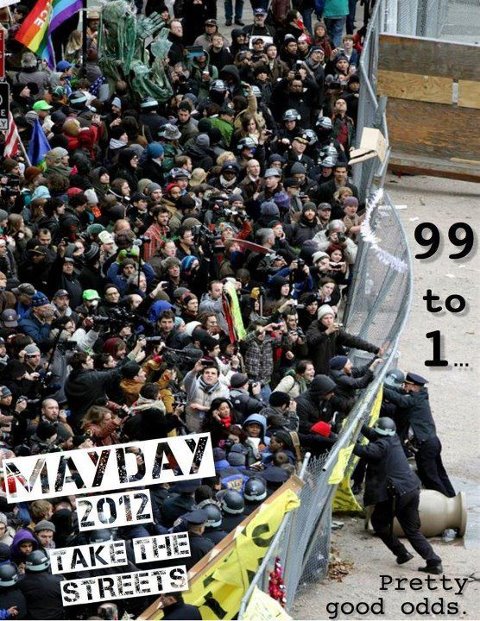 I'm still working on the print version of this. In the meantime, though, I've uploaded a multimedia presentation that I gave at the 4th ICTs and Society Conference, “Critique, Democracy and Philosophy in 21st Century Information Society: Towards Critical Theories of Social Media,” at Uppsala University.

Further instructions are in the Read Me in the .zip file.