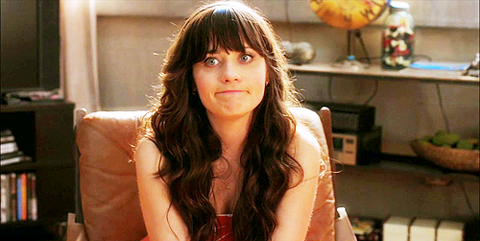 While the Manic Pixie Dream Girl has been around for many years, the term was only coined in 2007 by Nathan Rabin. The MPDG is the bubbly, kitschy companion to the male protagonist, only there to assist him on his journey through life. Although this trope was very popular, with the rise of feminism the MPDG has slowly begun to be excluded from film and writing.

The Manic Pixie Dream Girl was born from the male gaze, and she only exists to be a supporting character to the male protagonist. The way these leading ladies are written is flat and lacks any depth in personality, only serving to emphasize how dynamic of a character the leading male is. The flighty, vibrant, and occasionally wild energy the MPDG maintains throughout the story often serves as an unintentional inspiration to her male companion, allowing him to understand a new perspective. By the end of the storyline, the male has transformed into an improved version of himself thanks to the woman that showed him a new world. What happens to the women at the end of the movie though, have they also gone through something transformative? No, she remains stagnant, the only thing she has done is help him better himself.

Although the MPDG was beloved in the film industry, this depiction of women has slowly begun to fade away. With the feminist movement being rejuvenated, there is major backlash about this portrayal of women and how it enforces toxic stereotypes. One such issue is the romanticization of the infantilization of women. Although the MPDG only portrays older teens and adults, the term used in reference to them is “girl,” the MPDG is often illustrated as someone who is quirky and sees the world with a childlike naivety. Depicting desirable women as those who are naive, only serves to push the ideology that the only worthwhile women are the ones who can be molded into whatever men desire. This takes away autonomy from women and influences the audience into believing that desirable women are malleable along with showing objectification as something that is habitual.

The Manic Pixie Dream Girl was birthed from men and only shown via the male gaze, allowing for female characters who lacked depth and the perpetuation of toxic ideology surrounding female autonomy. Getting rid of the MPDG is only the beginning of overturning toxic tropes regarding women in art, but it is a great place to start, hopefully allowing for new and more realistic portrayals of women to invade the media.