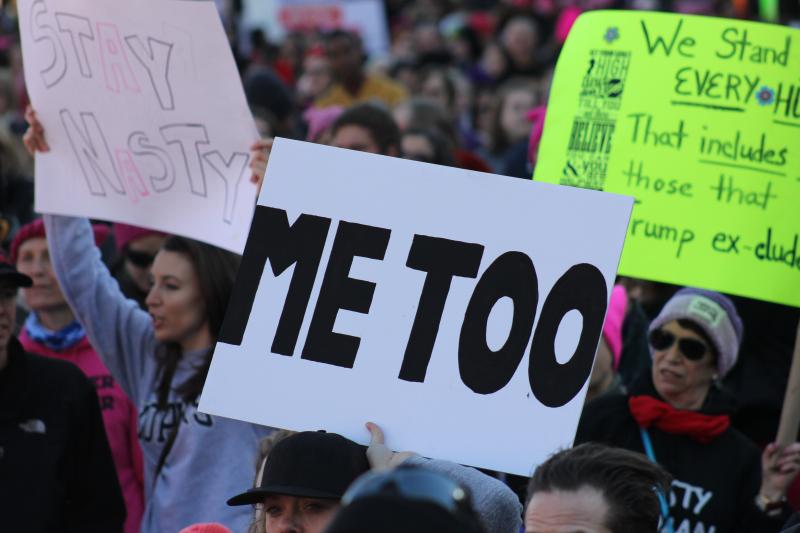 With the recent confirmation of Brett Kavanaugh as a United States Supreme Court Justice, protests over Kavanaugh’s reported sexual assault of Dr. Christine Blasey Ford has brought the #MeToo movement back front and center in the media in recent weeks. With the upcoming midterms in November, this is a precarious and urgent moment for the movement to prove its cultural power. Recently, the movement has been hit with several instances of supposed supporters coming under the target of the movement itself. Dr. Michael Kimmel, a distinguished professor of Sociology at State University of New York at Stony Brook and an expert on masculinity, has been accused of sexual harassment of a graduate student. Additionally, Dr. Avital Ronell, a professor of German and Comparative Literature at New York University and a self-proclaimed feminist, has also been accused of sexual harassment of a former graduate student. When those that argue for feminism and against toxic masculinity are the ones that end up coming under attack by the very movements they have publicly supported, how is the movement meant to respond? #MeToo is at a crossroads with how to respond to those accused of sexual harassment and assault when unexpected accusations are coming in from all sides. In a political atmosphere of unrest, the #MeToo movement and the media coverage of the movement has the potential to create waves, if the movement’s response to accusations stays true.