The Marvel Cinematic Universe has emerged from a long-established comics history, utilizing decades of storylines and characters to build its weaving continuous movie multiverse.1 While the role of adaptation from comics to screens may be clear, the MCU also impacted the original comics source material, perhaps best seen in the case of Wanda and Pietro Maximoff. 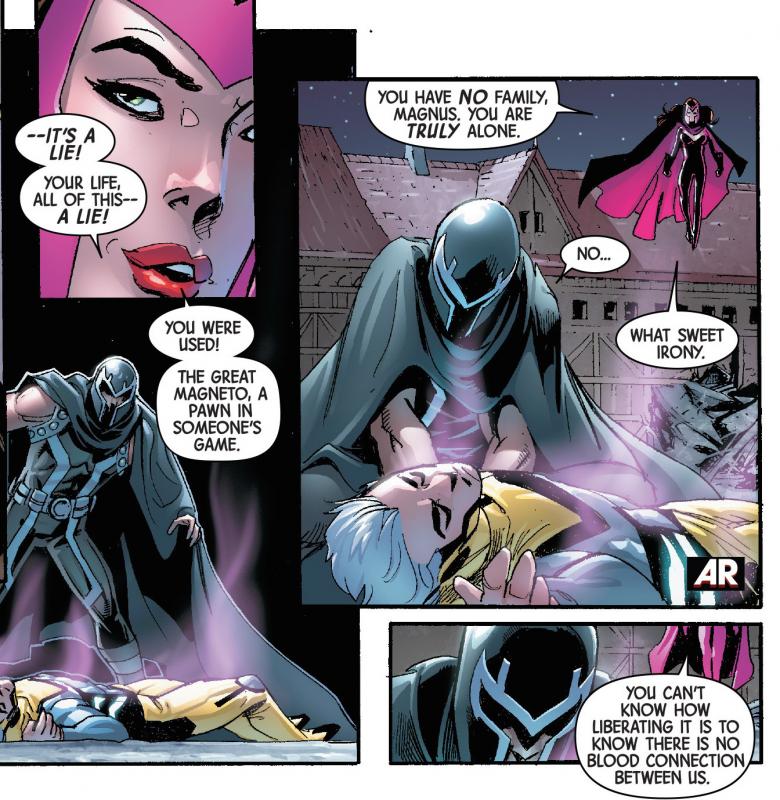 Image 1: the Maximoff’s discover that Magneto is not their father, from Avengers and X-men: Axis #7, published December 2014.

In 2014 the Maximoff twins (aka Scarlet Witch and Quicksilver) were introduced to the MCU during the credits of Captain America: The Winter Soldier. Referred to as “miracles,” their backstory represented a break from the characters’ comics origins as the mutant children of super-villain Magneto, a character featured in multiple 20th-Century Fox released X-Men films.2The lead-up to the Maximoffs’ first full appearance in Avengers: Age of Ultron (2015), however, saw a drastic rewrite of the characters’ original genesis in the comics themselves. First, in Avengers and X-men: Axis #7 (image 1), published December 2014, the twins discovered that Magneto is not their father.  Then, in Uncanny Avengers #4 (image 2), published May 2015, shortly after Ultron’s release, they learned that they were never actually mutants; they instead gained their powers as children after a series of experiments, an arc more similarly aligned to the MCU. 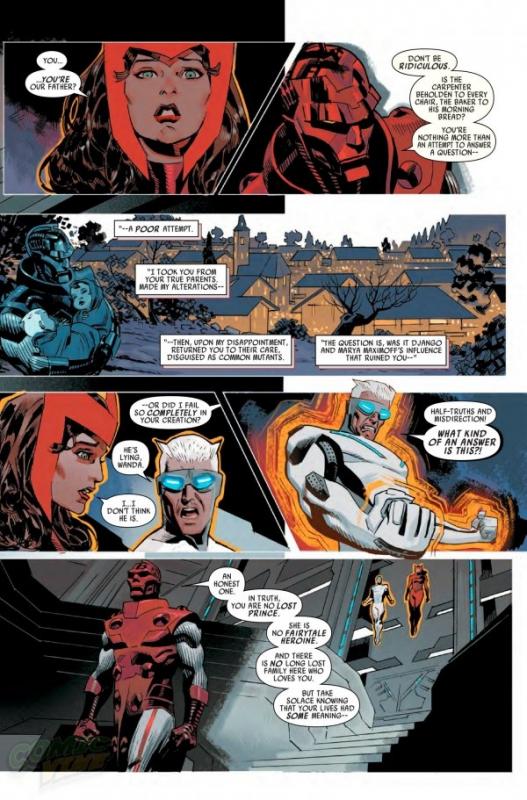 Image 2: the Maximoff’s learn their true origin, in Uncanny Avengers #4, published May 2015.

Upon publication, many speculated that these retcons were caused by licensing conflicts between Disney and Fox studios. While we can only speculate what the Maximoffs’ origins would be had they joined the MCU post-Disney/Fox merger, the move in 2015 showcased the working synergy across Marvel’s multi-media ecosystem. Scarlet Witch and Quicksilver’s origin rewrite more easily allowed new fans to read comics without knowing decades of continuity. Marvel also soon after launched a Scarlet Witch solo series, expanding her position in the comics.

Beyond economic functionality, the MCU’s influence highlights a transformation in how we think about comics time and history. MCU-influenced retroactive continuity showcases a complex intermedial movie-to-comics relationship. The Scarlet Witch and Quicksilver retcon undid decades of plotlines, some going back to the 1960s. Ultimately, as the MCU draws from history to create movie adaptations, the case of the Maximoff twins alternatively shows an erasure history, remolding comics in cinematic likeness going forward... at least until the next retcon...

1) For the purposes of this post, I am predominantly referring to the relationship between the movies and comics, not to intentionally exclude Marvel television and other media ventures.

2) The introduction of Magneto as the Maximoff’s parent was itself a retcon that first emerged in 1979; Scarlet Witch and Quicksilver were originally just members of his Brotherhood of Evil Mutants team and first appeared in Uncanny X-Men #4.

Really enjoyed your article, Monica!  Plenty of attention gets paid to how the MCU borrows from the Marvel Comics Universe, so you emphasizing a key inversion of that feels important.

What's always been fascinating about the Comics Universe's interaction with the Cinematic Universe is how selective Marvel has been about unifying them.  Derek Johnson has a great piece in Film and Comic Books about an early (somewhat failed) instance of enforced cohesion between the comics version of Wolverine and Hugh Jackman's interpretation in the X-Men films.  As with your example, this seems motivated largely by brand management and licensing issues.  Obviously, there are also other famous instances, like the replacement of the original Nick Fury with his son so as to align the character closer with Samuel L. Jackson's likeness.  But one could easily list off a slew of examples where Marvel Comics has intentionally diverged from the MCU's representations: Jane Foster as Thor, Bucky and Sam Wilson as Captain America, Captain America as a Hydra agent.  The editorial policies appear rather inconsistent.  However, I have to wonder if there will not be more effort made - as comic sales decrease and Marvel (foolishly) blames diversity in their line-up - to sync up the transmedia universes going forward.  Especially, since it would appear, as Jonathan Gray argues for in Show Sold Separately, that the hierarchy of paratext (the MCU) to main text (the comic universe) can be fluid or even shift entirely (with the MCU becoming the dominant cultural touchstone for these characters).  As you point out, the history of the comics universe may continue to be changed as the MCU's popularity necessitates further retcons.

Thanks for these comments, it's been really fun to be included in this MCU retrospective. I have a ton of thoughts about what you have mentioned, perhaps starting a longer dialog.

Thinking about this issue of when the MCU is overriding the comics, it seems like when there are truly major changes written within the MCU, the comics are more like to be affected by it. This case, of course, is the most egregious, and seemingly corporate. Earlier this year, however, with the release of Captain Marvel, the comics also reconsidered elements of Carol Danvers origin story -- mostly in a good way, attempting to reconfigure some of the sexism that was a part of Ms. Marvel story arcs when she first appeared in comics starting 1968. I think that this represents a very different kind of MCU-influenced retro-active continuity, more or less modernizing a really empowering female character. https://www.hollywoodreporter.com/heat-vision/captain-marvels-origin-story-has-changed-movie-1153100

I have given a lot of consideration to the gender-swapping movement in Marvel's comics a few years ago (I am working on a jointly-written paper on this subject actually). I predominantly saw a number of these narrative arcs as serving the function of reconsidering some of Marvel's most iconic characters and attempting to create a more inclusive space by redefining an established character. I think in this way, there was still some element of service to new MCU fans, encouraging them to reconsider characters they already know and love rather than pushing less familiar fans towards characters they may not have previously heard of. Marvel creating more inclusive comics and then canceling them is a frustrating cycle that seems to keep happening, and I think reflects some of the larger problems with how comics sales are contemporarily considered. However, when it comes to issues of changing superhero identities, some cases have been more successful than others (Miles Morales and Kamala Khan, for example) and may themselves impact the progression of the MCU going forward. Lest we forget that Captain Marvel is technically a gender-swapped character.

First off, I am glad you've enjoyed participating in the theme week; as I said above, I think you brought a really vital interaction between the MCU and Marvel Comics into the discussion.

I completely agree with your argument that many of these swaps are about inclusion.  Personally, I hope Marvel is not shying away from this, as the storylines born from these changes are usually a good read and a fresh perspective (Jason Aaron's Jane Foster-Thor run is still one of my favorites).  I will have to keep an eye open for your paper in the future, as I want to learn more about when and why Marvel Comics pursues these retconnings inspired by the MCU.  As you point out with Captain Marvel, it seems to be both industrially driven (wanting to sync up with the film as it is positioned to become the touchstone version of the character) and a progressive update for a character who - like a lot of Marvel's female characters - has been poorly represented historically; basically, what Carolyn Cocca considers the overlap of "affirmitive action and capitalism."