At the annual company picnic for the glass factory where my father works as a maintenance mechanic, I race around Fun Land, the local amusement park, sticky fingered and begging for quarters. I ride the tilt-a-whirl, the ferris wheel, and the carousel with my friends, but when they rush off to the zipper, I retreat to the games housed in a building at the edge of the park. I feed quarters to the Skee-Ball machine. I am reckless, hurling the balls up the lane too hard, without taking aim. My mother, on a break from the endless rounds of bingo and burgers, coaches me. Wait. Take your time. She snaps ball after ball up the lane. 30 points. 50 points. My eyes widen at the pink tickets. She gives them to me.

I combine them with my own meager supply. I count and recount, leaning on the glass counter filled with candy bars and rubber balls and rabbit's feet. I ignore the larger prizes; I know better than that. I get a rabbit's foot. Pink. I keep it in a round lidded box in my bedroom. The box is a piece of Peter Rabbit-themed Wedgwood. It stays there for years, occasionally taken out and ordered among collected buttons and other treasures.

My brother is turning 9 at the Aladdin's Castle in Sikes Senter Mall. There is cake. There is ice cream. There is my best friend, who my mother let me invite so long as we helped. We beg bills and coins and eat birthday cake in between throwing out wads of wrapping paper and spent paper plates. My brother and his friends crowd the video uprights. We ignore them. We try the coin pushers, the claw machines, the wheel-of-fortune style games of chance, but we settle back at Skee-Ball and some basketball game. I remember that I used to be good at Skee-Ball. I do not feel good at it today. 20 points. 10. It's not enough. It is exasperating. I wait. I take my time. It doesn't help. I am clumsy. I am a klutz. I just like, totally suck at this.

When we run out of tokens, my best friend cashes in her tickets for fistfuls of Spree and Tootsie Rolls. I fold up my tickets up like bills and stash them away. At home, I count them so much they become grimy, keep them bound in a rubber band in my bedroom, and save them for the next trip to the arcade. There are never enough. I finally trade them in for a mood ring and miniature playing cards.

My boyfriend gets sucked into attending a wedding with my family. The wedding is on the shores of idyllic, extravagant Lake Tahoe. We spend a night or two in Tahoe, and the rest of the trip in Reno, driving between in a rented minivan with my parents and my brother. We visit the buffets and the Harrah Collection (now the National Automobile Museum), but spend hours at the Carnival Midway at Circus Circus.

There, the games are less rigged than they normally are at carnivals and midways, or at least, they're rigged less in favor in the house, intended as they are to occupy youths whose parents are otherwise engaged on the casino floor. We are deeply engaged by the midway games. We pull toys from claw machines, we knock over milk bottles. I have a knack for Skee-Ball and win a purple dinosaur.

My boyfriend the engineer perfects the timing needed to play the bank of coin pushers. I am in love. Giddy, we drop in token after token, and the machines spew tickets at us. When we've emptied the machines enough that there are not enough coins to push and the rewards lower, we drift to other games. But, we watch, circling back to check when the machines have filled again, courtesy of the other players lured by seeing our endless yards of tickets. When they give up in disgust, we swoop in to play again. We are sharks among children.

In the end, we carry our thousands of tickets in one clear garbage bag, our menagerie of midway prize stuffed animals in another. We trade the tickets for novelty lamps, Hot Wheels cars, candy, and cram the entire mess into a box to be shipped home. Our winnings are an excess of amusement. At home, we plug in one aquarium lamp that features an alluring looped image of tropical fish, and leave the other in its box. We ultimately send the sack of stuffed animals -- of dinosaurs, and Care Bears, and other, less branded bears -- back with my brother to donate to the local police department, which keeps toys on hand to dispense to traumatized children. 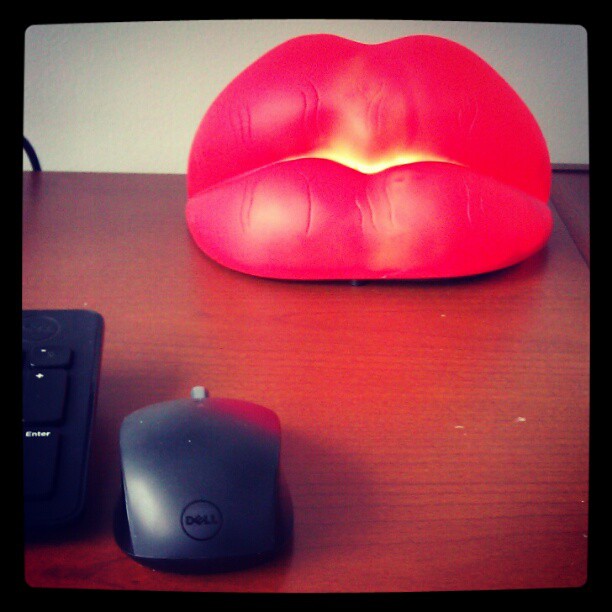 My husband, the same engineer, is celebrating a birthday at Pinballz in Austin. We have rented a room. We have brought cupcakes and ice. I check in on the party between strolling the arcade floor with a plastic cup of red wine. I know I should spend more time with the video uprights; I study them, and they are often hard to find, making every trip to any arcade an opportunity and a kind of obligation. I play a few rounds of Q*bert (Gottlieb, 1982) -- enough to land myself among the machine's ranked players -- then half-heartedly play a round or two of Rampage (Bally Midway, 1986), but I can't ignore the siren song of the machines at the back of the arcade.

And, so, I am back to my usual, flitting from machine to machine collecting tickets. I play Skee-Ball, and Flamin' Finger (Namco, 2003), and variations on basketball, including one basketball-Skee-Ball hybrid, but my favorite is Buzzy Buzzy Bee (Bay Tek, year unknown). I play again and again, taking breaks between to chatter with friends as we move between machines, cheering each other on. One of my friends plays Hoop It Up (Atari, early 1990s) like a virtuoso, and she draws a crowd. The night is young, the night is old, the night is a final glass of wine with a dwindling pool of guests before my husband, a handful of guests, and I crowd over the glass prize counter, trading in tickets for mood rings and candy and temporary tattoos. I tease him over and over. Don't you want anything? It's your birthday. I'll buy you a car. I'll buy you a weird fire-pit lamp. I'll buy you an inflatable guitar. He declines, and so I spend the tickets on myself, all of us obsessing over how to maximize our purchasing power.

The last of the tickets spent, my husband and I give a tray of cupcakes to the arcade staff on the way out, and load the coolers back into the car, where I sit on the ride home holding a boxed novelty lamp -- a bright red pair of lips that lights from within.