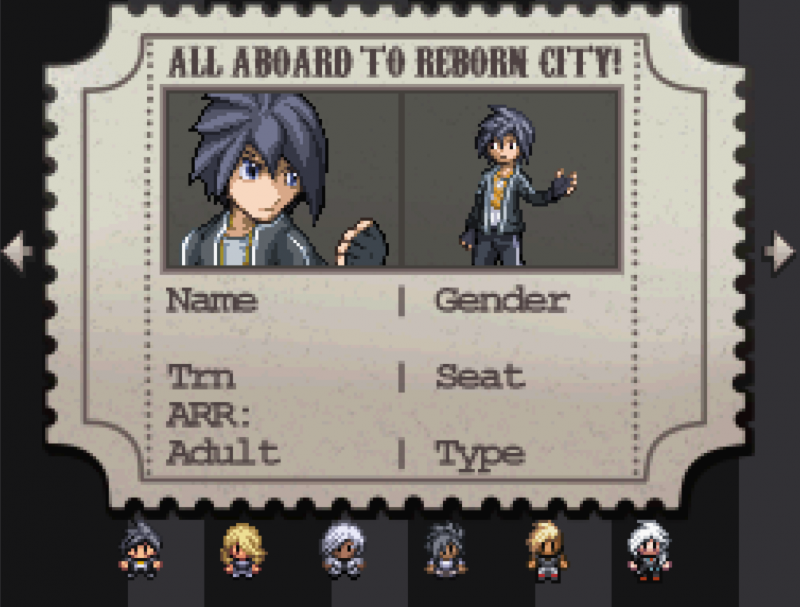 With issues of overt homophobia, sexism, and racism in video games, avatar selection may seem innocuous, apolitical, or a nonissue in gaming. Yet, the lack of gender non-conforming avatars in games points to a glaring issue in the gaming industry. Adrienne Shaw argues media representations make “certain identities possible, plausible, and livable.” (Shaw, 2014, 19). Similarly, Ian Bogost posits that gameplay systems make claims about “how things work” in the real world (Bogost, 2007, 29). Since characters who are non-binary, transgender, and/or gender non-conforming are consistently rejected in avatar selection across video game markets, these identities are made impossible, unplausible, unlivable, and, worst of all, are considered “not how gender works” both in games and lived experiences.

Independent and fan game production have long been sites of queer resistance of mainstream games’ exclusionary practices. The fan game Pokemon Reborn subverts the avatar selection process of the official Pokemon series, allowing the player to choose between six distinct avatars, with a variety of races and gender signifiers. Although some have masculinized or femininized hair, none of these avatars are explicitly gendered on the selection screen, and the player is simply prompted to choose which avatar is theirs. The avatars are also not organized on the selection screen by explicit gender signifiers as they are in games like Pokemon Sword and Shield. No matter which avatar body is chosen, players also get to choose their avatar's gender as either male, female, or other (a loaded term, but still more inclusive than most games).

Pokemon Reborn queers and challenges mainstream avatar selection processes by including a variety of non-binary avatars and rejecting the clear organization of avatars using binary gender logics. By including the ability to choose gender separate from the avatar’s body, the fan game also deconstructs the stereotypical male and female signifiers of game characters. While only one example, Pokemon Reborn points to methods for greater inclusion of non-binary or gender non-conforming avatars simply by providing more than two diametric options, rejecting the use of only overtly masculine and feminine bodies, and letting players choose their preferred gender and pronouns separate from the avatar’s body. Showing the presence of non-binary individuals makes their lives plausible and livable to all audiences, most importantly non-binary gamers. As one fan of Pokemon Reborn said, the villains “might kill me, but at least nobody's misgendering me” (Lua, 2020).

Shaw, Adrienne. 2014. Gaming at the Edge: Sexuality and Gender at the Margins of Gamer Culture. Minneapolis: University of Minnesota Press.