Albert Camus’ absurdist essay The Myth of Sisyphus (1940) argues that a striving for striving’s sake is the only available redemption for an otherwise meaningless existence. Accordingly, Camus embraces the Greek mythological image of a man condemned to push a boulder up a precipitous mountainside after it rolls back down again and again. What is crucial to the Sisyphean paradigm is the larger notion of futility conveyed through at least the suggestion of the rock rolling back down the hill, or, rather, the entire enterprise of reaching the mountaintop somehow failing. In other words, Camus insists the struggle of life itself should be sufficient to provide a sense of purpose.

The visual portrayal of the Sisyphean figure, dating as far back as 5th century Greek painting, persists across the centuries and even in recent media, with Barack Obama pushing a giant boulder upward on a 2012 cover of Bloomberg Insider. Most apparent in Stan Brakhage’s otherwise abstract 1962 avant-garde film opus Dog Star Man, this allegory of perpetual human struggle against a resistant universe is also persistent across the history of motion pictures. Obviously, many narrative films incorporate natural landscape obstacles within the context of a protagonist’s attempt to reach a certain destination or overcome antagonists. However, only in an experimental context of depicting an introspective process by way of an outward progression through natural wilderness surroundings does such a struggle become allegorical. 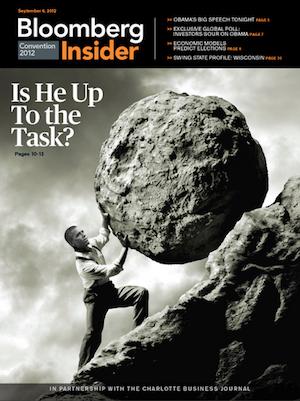 Locating the Sisyphean paradigm in both avant-garde and mainstream contexts establishes important connections between these seemingly antithetical modes of cinematic expression. As it turns out, the experimental practice of landscape allegory, normally the domain of avant-garde impulses, had already appeared in mainstream films prior to its appearance in avant-garde films. Some examples across time are: Lost Horizon (1937), Duel in the Sun (1946), Lonely Are the Brave (1962), Picnic at Hanging Rock (1975), and Fitzcarraldo (1982). The transmedia persistence of this particular myth, in both western and non-western contexts, affirms its ability to narrativize an essential struggle in the human condition—to scale the impossible precipice of cultural conceit.