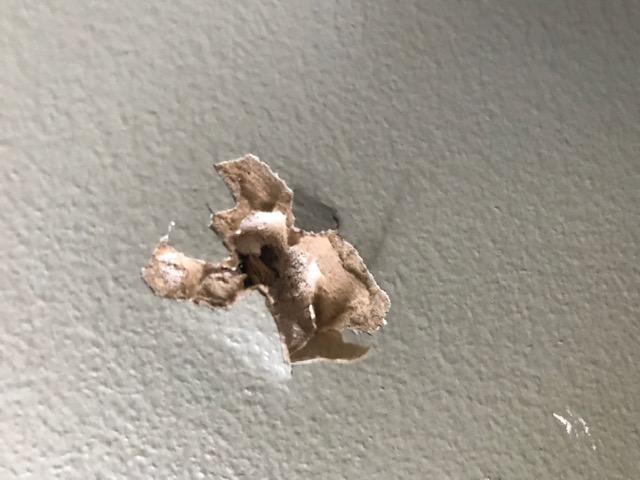 Let's start with the simple proposition that all forensics are media forensics.

Not all forensics are critical media forensics, though. At its most basic that would be a forensic theory and practice which rejects the notion that evidence speaks for itself and instead embraces the fact of mediation as what makes any claim about the truth of what happened possible. A critical position recognizes, accepts, and takes advantage of the mediated condition of all evidence, which is to say its forensic character. It does not try to make the medium go away -- to show 'just the facts' - but instead addresses the ways in which media themselves affect and transform what we can know about the world. The principle of the non-self-evidence of evidence would be the watchword of a critical- or counter- media forensics.

Denying, repressing, hiding from, forgetting, effacing the medium here -- especially when claims for rights and justice are at stake -- is a recipe for disaster.  As Bruno Latour argued: "Transparency and immediacy are bad for science as well as for politics; they would make both suffocate."

The necessity of mediation, and of recognizing the already-mediated character of evidence, seems obvious when we are interpreting a satellite image or a YouTube video or a LinkedIn profile. But it holds just as powerfully when we are listening to a witness testify, looking at the imprint of a wound or of a diet in a bone, the trace of a bullet in a plaster wall, the dent in a car's bumper, the insects in a cadaver, the ruins of a destroyed building, the shape of a dust cloud* … all these require media analysis. What is the resolution of the bone, its capacity to record and remember and be read later? What can't it record, what sort of data does it lose or never even find? What sorts of marks can be made in that medium that are left behind for the eye or the ear or the instrument?

Every contact leaves a trace, yes, but where that trace is left makes all the difference -- critical media forensics starts by asking this question, rather than taking it for granted.

* Just going through a mental list of Forensic Architecture projects, and recalling Val McDermid's great catalogue of forensic media in Forensics. As for the bullets and the holes they left, Lynne Tillman tells the story on her Instagram.