On October 20, 2020, Rep. Alexandria Ocasio-Cortez streamed Among Us on her Twitch channel to promote Get Out the Vote efforts. Joined by Rep. Ilhan Omar and several prominent streamers, Ocasio-Cortez’s stream garnered 5.5 million views and introduced me to Among Us.

Two days later, I couldn’t get Among Us out of my head. It seemed like such a fun game. I made a Discord server and put out a call to my friends to play on social media. Though I had initially used Discord to make a killing on Animal Crossing’s Stalk Market, this was my first time creating one. With the help of a more experienced moderator, I set the server up and we started playing biweekly. 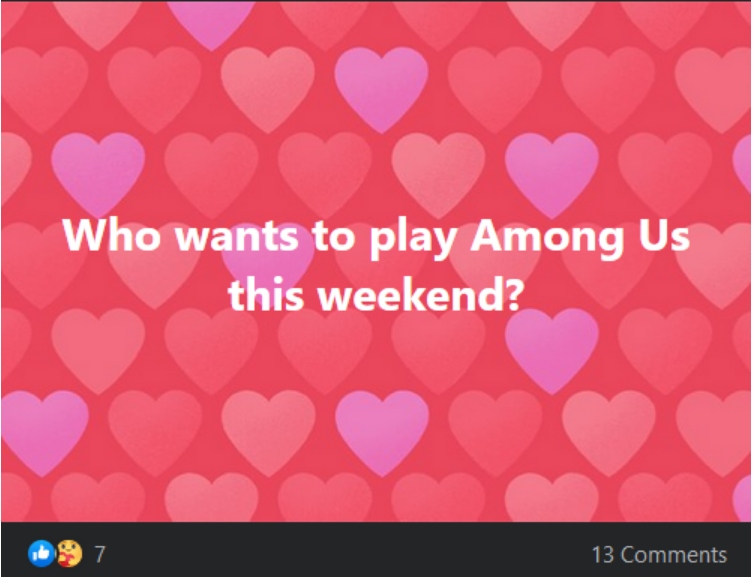 The 22 person channel had 12 active members. People came from across the United States: New York, Maryland, Minnesota, North Carolina, and more. The server was predominantly queer and trans, with active players being half white and half people of color. 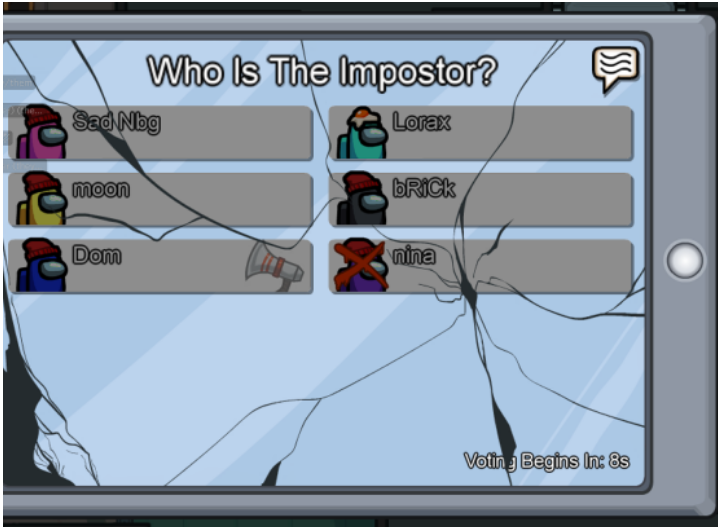 What stood out to me about playing Among Us is the friendship and community the game spawned on our server. Players invited friends and partners who became regular players. After our first game, we already had in-jokes. Two that stand out include one player always getting ejected first because they did suspicious things like completing tasks before they reported dead bodies (“Slumber is always sus”) and everyone in the voice chat being my wife. Players who started out not knowing anything about games and hating being impostors grew into cunning players. After the game ended, some of us stayed on voice chat and processed romantic struggles and pandemic woes.

Our server became a space to reconnect, make new friends, and experience the joy of queer community in the midst of a pandemic that had made that so rare.